In early July, I travelled to Leicester to give talks at two local schools that on the surface appeared very different.

The first was at the Madani Schools Federation in Leicester’s Evington District. It is made up of a girls’ school and a boys’ school, which use the same building but are separated. It is an Islamic establishment and all the students are expected to uphold the behavioural code of Islam.

Upon arriving, I was warmly greeted and given a tour. I was told that the architect had based the school design on a famous Mosque. The building was full of light and the students were extremely polite.

By this time my nerves were kicking in and a cup of tea accompanied by lunch was very welcome. The canteen provided a sandwiches and served a most delicious Biryani.

Over lunch, the school authorities talked to me about their involvement in the local community and their charity work in the UK and internationally. I was amazed and impressed by the amount of charity work being done by a school.

When it came to delivering my talk, the students filed in to the room with the usual laughter and smiles. As I spoke about the history of what happened to my brother and the need for unity, tolerance and understanding between all communities, they listened in complete silence and with great attentiveness. After I spoke, I received numerous questions, many of which were challenging and took a great deal of thought to answer.

The following day I took on my second visit. Millgate School is a city maintained day and residential special school for boys aged between 11 and 16 who have social, emotional and behavioural difficulties. Pupils attend this school from all over Leicestershire.

The school authorities began by showing me around and telling me about some of the challenges facing the students. I was warned that it might be a difficult audience.

It just so happened that the students were on a fun day, involving all sorts of activities including bouncy castles, go-karts and even llamas. This certainly had a positive and energising effect on the students, and on me.

However, as I entered the Library to give my talk my mood quailed. The day’s fun had raised the pupils’ spirits and I was worried my story would dampen proceedings for which I felt the need to apologise.

Once again you could have heard a pin drop during my talk. The students were superb, and their attention and focus was outstanding. After speaking, I received a host of questions, one of which, I must admit, affected me deeply. 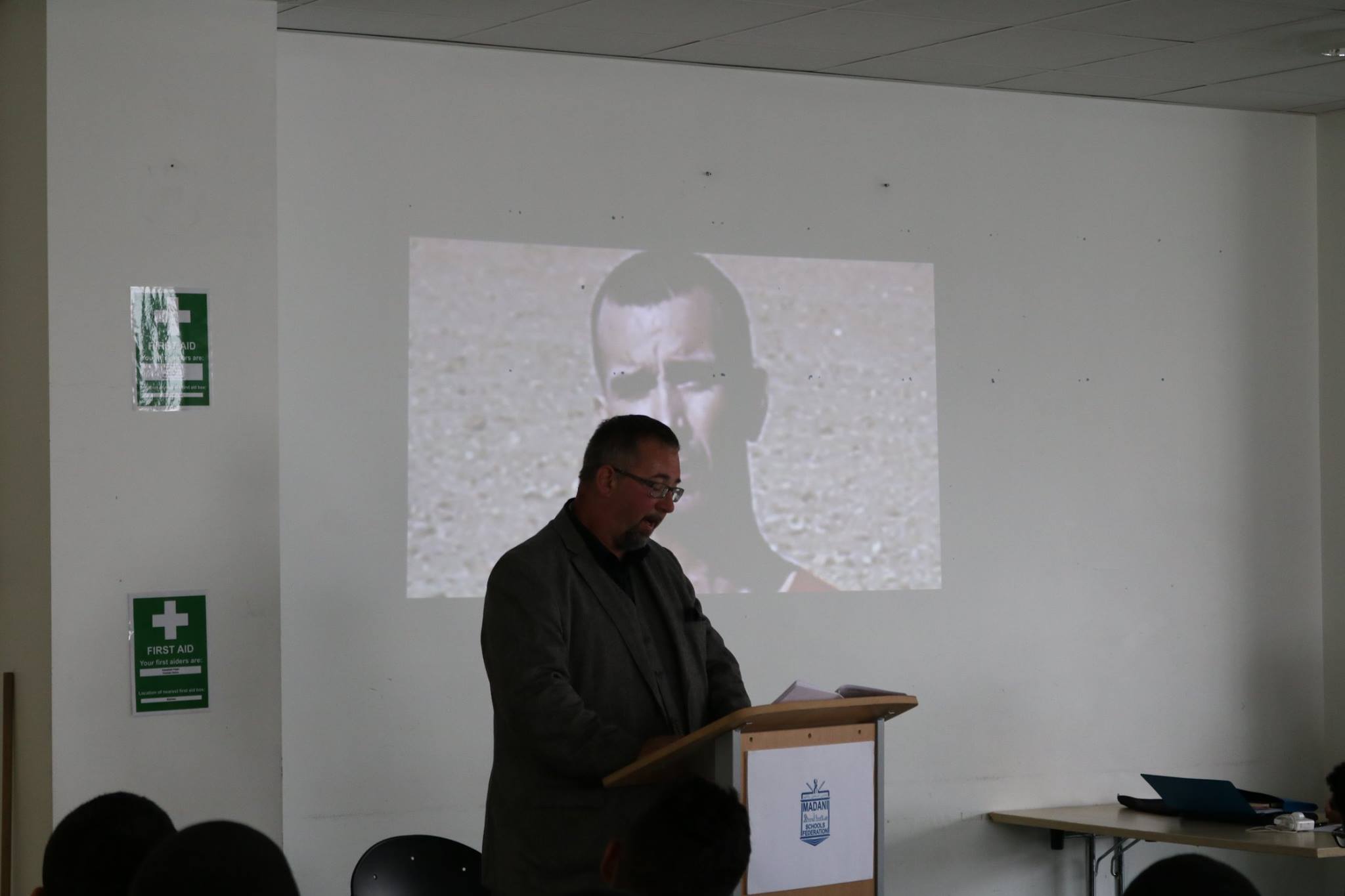 Overall, my visit to Leicester was both a pleasure and valuable experience on this journey. As is often the case with young people, you learn as much from them as they do from you. On this occasion I learned that although these were two different schools with very different students, they have so much in common. From the laughter and spirit of youth that fills their halls, to the pupils’ respect for one another and shown towards me, they give me great hope for the future. 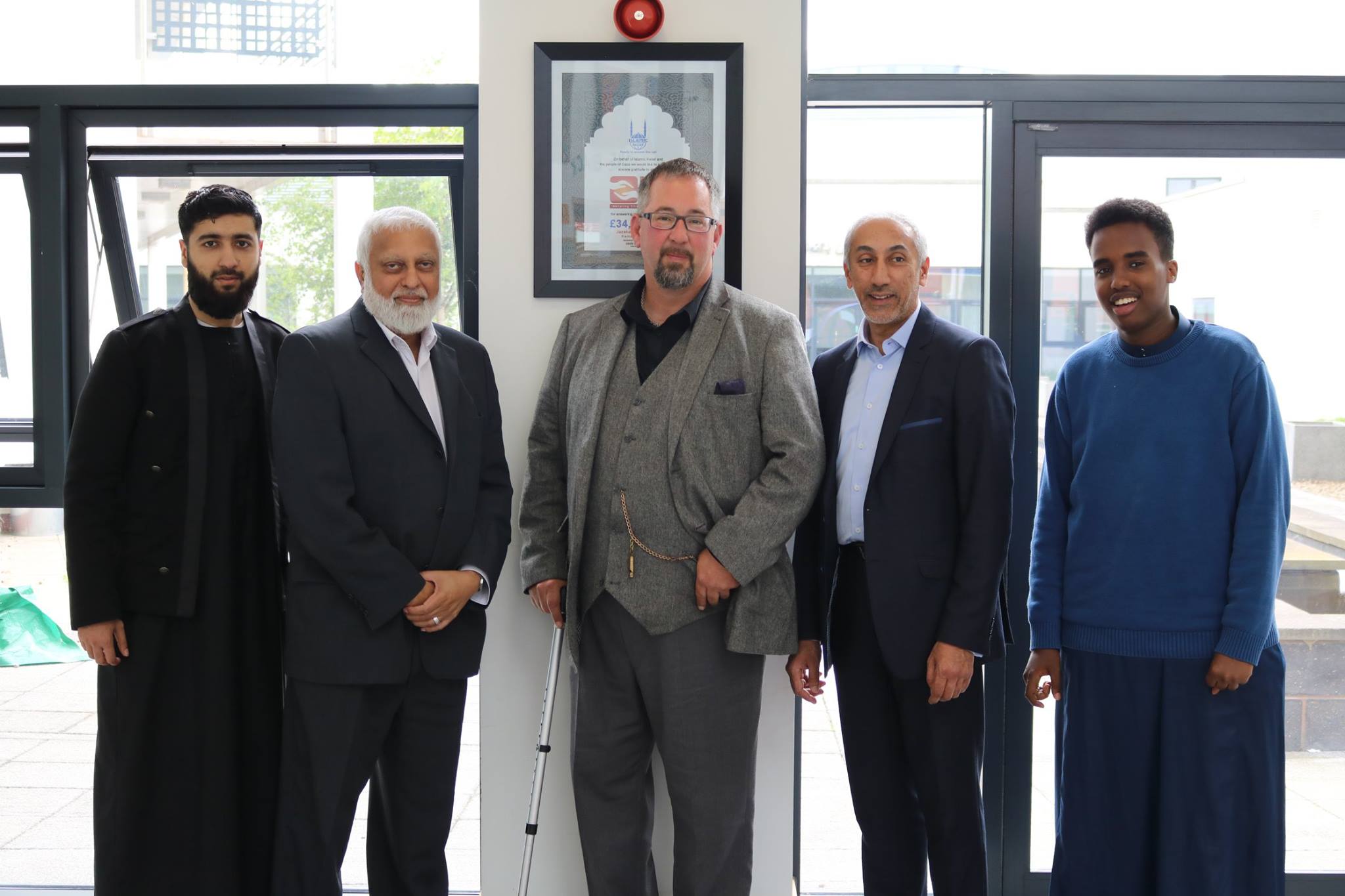