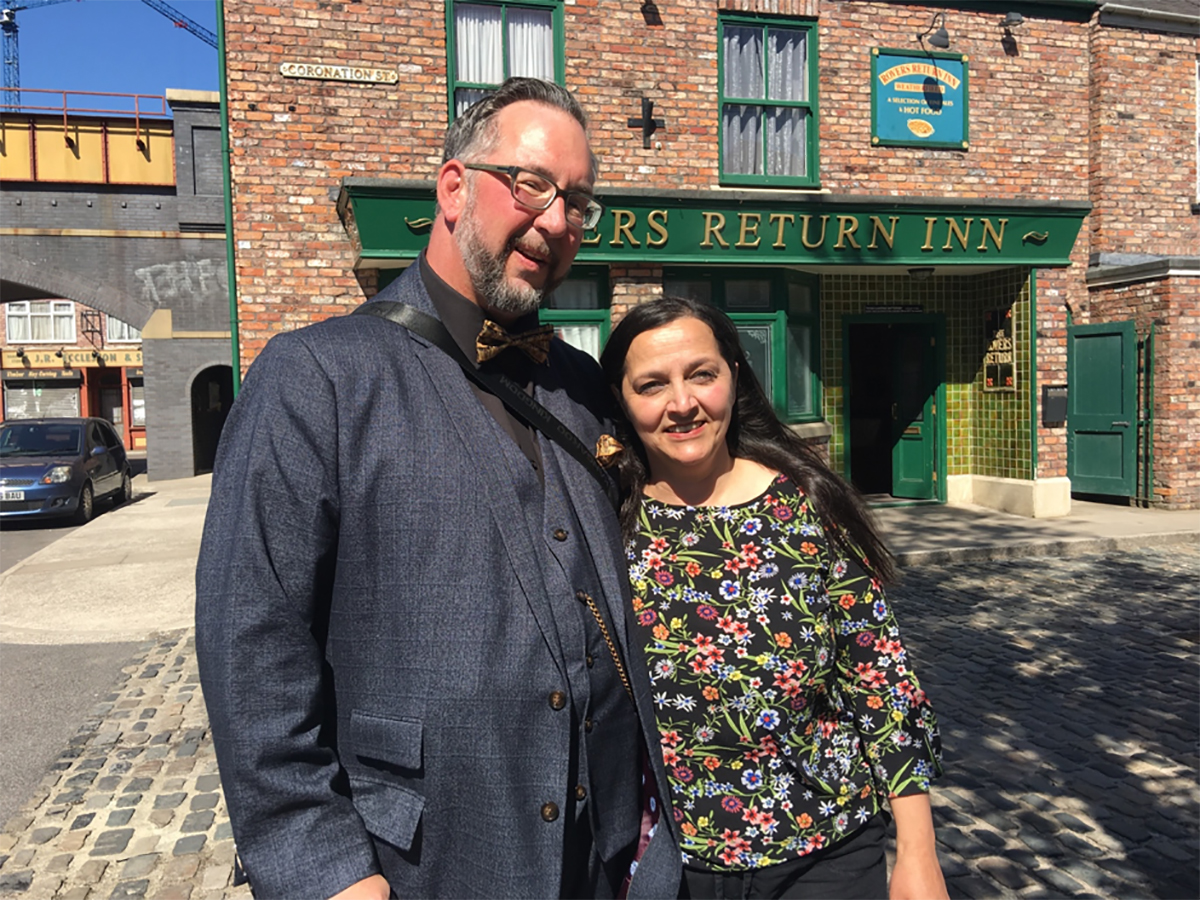 Sat on the bench in the Community Garden on the Coronation Street set in Manchester on a wonderful sunny afternoon was very pleasant. I was here to meet a very special lady, Figen Murray.

Figen’s son Martyn was one of the twenty-two people brutally murdered in the Manchester Arena bombing a year ago. Figen and herson Daniel Hett have both embarked on a journey that rejects the hatred of terror attacks.

Sat on the bench in Coronation Street that commemorates the twenty-two lives lost on that night and specifically Martyn, I asked Figen why here?

“Martyn was Corrie daft, his flat was filled with mementos, Corrie merchandise, DVD’s of all the programmes going back to the start of that iconic series. Martyn knew some of the writers and actors and his face was familiar to all the actors.

When the series producers and management heard of Martyn’s death and of all the others murdered by that bomb, they approached Figen to discuss having a bench in the film set. The bench is made up of mosaic tiles that form the picture of a garden filled with the famous Manchester Bee and twenty-two flowers. One flower for each of those who lost their lives.

“Martyn loved life” A tear in her eye as she described Martyn and his life. He would not have wanted his death to cause harm to anyone and so she has chosen a path that rejects the hatred of terror attacks.

“These attacks are trying to divide us, to push our communities apart. So for me that rejection of hatred was a very easy step to take.”

Figen has already spoken at schools and other venues. She runs a very effective interactive workshop with the students that highlights those easy choices that lead to a path of hatred. Already she has changed lives for the better.

“The youth of today are our leaders of tomorrow” that is the prime reason that Figen aims her talks at our younger members of society.

This lady is a true inspiration. Small in stature but tall in purpose and strength. I am looking forward to working with Figen at some point in the future. She really impressed me with her calmness and the acceptance that her past life as a therapist has gone. Her working life is now the promotion of unity, tolerance and understanding. 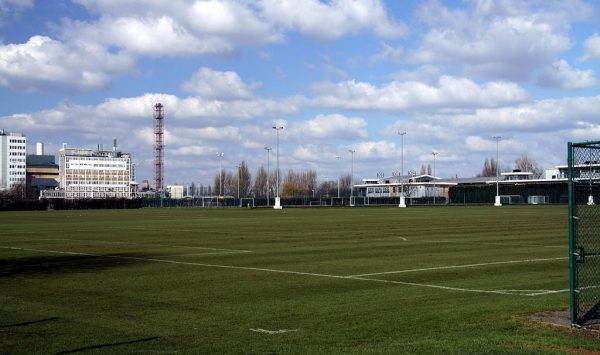 Kensington Blog
2018 started off for Global Acts of Unity with a week long visit to the London Borough of Kensington. Kensington was…
Read more

Meeting with Diane Foley
My brother was held captive in Syria by Da'esh for 18 months. For some of that time he was held with other hostages.…
Read more