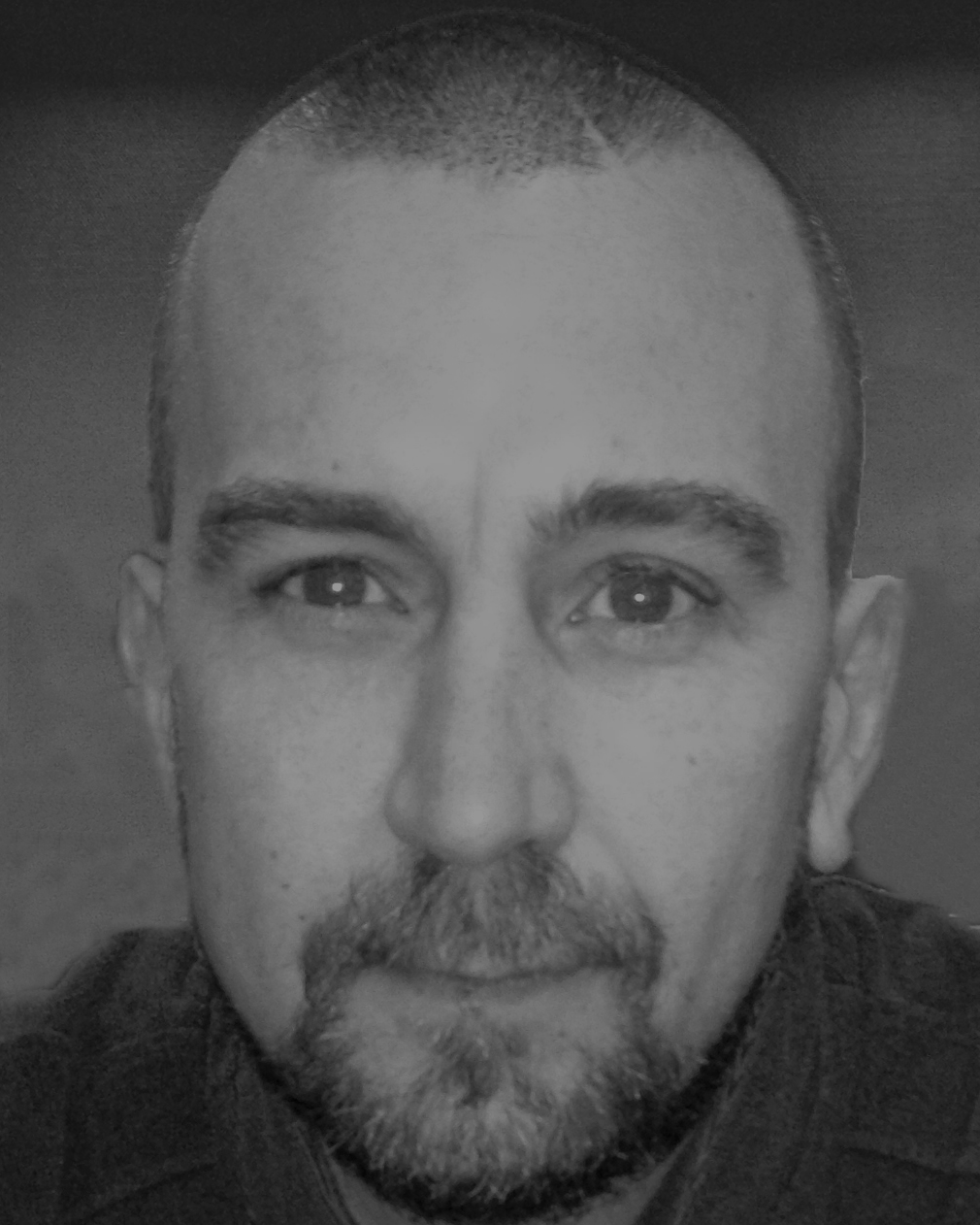 Today is the fifth anniversary of my brothers murder at the hands of ISIS. David was a humanitarian worker with ACTED. ACTED is a humanitarian NGO that supports some of the most vulnerable people all over the world. From war torn countries to places hit by natural disaster. David was working with ACTED in Syria when he and his colleague were kidnapped by ISIS and held for 18 months before David being murdered.

My brother’s death was an act of hate. ISIS wanted to spread hate between the Muslim people and non-Muslims of Britain and the world. Like all acts of terror, hatred is the desire of all extremists and terrorists. These cowardly scum who attack innocent people want our hate and the secret is; if we hate they win. No matter the so-called reasons behind their attack, hatred is their most valued outcome.

ISIS wanted me to stand up and spout hate, to cause division and fear in our communities. I have a message to ISIS, “You Failed!”. David’s name is heard by thousands of students each and every year, in the work of Global Acts of Unity. David’s name inspires our youth to reject hatred and the narratives of the extremists. The students turn away from words or actions of hate and build a better world.

All who knew my brother may readily admit he was no angel. He like all people including myself he made mistakes, made bad decisions and did not always do what was right. He could be obstinate, argumentative, he could be a pain. The thing that made David good was that he went to help his fellow man regardless of colour, culture or faith. Like all Humanitarian Workers he went at risk to himself to places of danger to help those less fortunate than ourselves. Humanitarian workers are our modern day heroes. We should support and celebrate them and the work they do.

Those Who Knew Him.

This Anniversary is hard on all the Haines family, his friends and colleagues. Many today will be raising a wee glass to his memory including myself. David worked in many areas, Royal Mail, Royal Air Force, United Nations, Scotrail and of course ACTED. All those that knew him are in GAU’s thoughts, hearts and prayers.

I want to thank everyone over the past five years who has shown my family and I, a kindness, sent a prayer or a thought. They are all deeply appreciated.

One last thing, I ask that in memory of David and the work he did; please walk away from words or actions of hate. Hatred destroys, corrupts like a cancer, build instead. Instead of hate turn to kindness.

Global Acts of Unity Christmas Message.
Christmas is Coming. You may have noticed, it’s coming close to Christmas. It maybe the lights on trees, wreaths on…
Read more 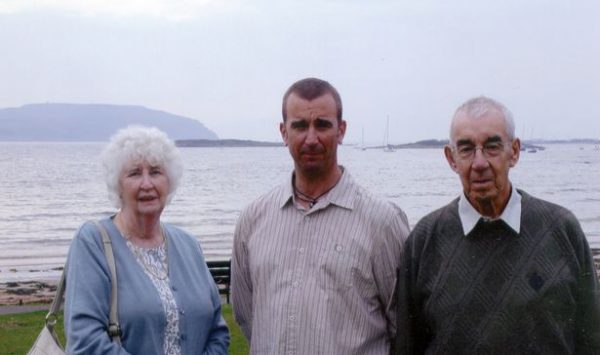